Obama visits Cuba, and the internet erupts with a “Hurry up and visit Cuba before everything changes” sentiment. I’m not worried. Everything changes. Cubans (especially the new generation) seem excited for new opportunities but also eager to hold on to what makes them different.

Cuba is beautiful. Naturally, culturally and historically. Somewhat protected from the extreme capitalism that has caused much of the world to flourish before realising the environmental and cultural price of growth. I say somewhat because Varadero was once a thriving fishing village and is now a resort filled peninsula catering to foreign tourist. But venture out beyond and Cuba remains relatively untouched.

My first visit to Cuba was in 2006. Here’s what I noticed ten years later on my second visit:

The roads seem safe. Probably why it is quickly becoming a bucket-list cycling destination. We did have one incident where a car just didn’t want to let us pass but besides that we found the drivers very courteous and aware. They had these hand signals to warn other drivers of police or cows on the road. The latter being a big deal. The cows wander everywhere, and if you hit one, it’s a $1000 fine or jail. Seems extreme but the cow is someone’s livelihood and as a result, drivers are very careful of them.

Havana is filled with old American cars from the 50’s before the embargo. They are pretty well taken care of, and most engines have been replaced with a non-American make so they can get replacement parts. Most of the old cars are now cabs which made getting around awesome. If you are on a budget, you can go with a collectivo cab – where the driver will pick up multiple passengers along the way for a reduced fare.

My bank card didn’t work in the ATM’s in Havana, so I had to go in and use the bank. Packed and full of people waiting, but there were no lines. Everyone was just sitting in this large space. When someone new came in they yelled ‘who is last’ in Spanish. You then just waited until that last person goes up and then you know you are next. Cordial chaos but it worked.

Music and dance everywhere. I did find there was more variety in the music ten years ago. Might just be my perception but there seemed to be a lot of salsa (which is great), but less of the free-flowing percussion type shows I remember seeing in the streets in 2006.

The food experience in Havana is great. The government has recently allowed Cubans to open businesses including restaurants, and the results are amazing. We followed this bloggers recommendations and were never disappointed.

While Havana seems to be in the middle of a renovation right now, buildings crumbling and streets are torn apart, there are also some areas that are noticeably cleaned up since I was there last (check out my pictures for a before and after). Honestly though, it is quite the experience to walk into a crumbling building only to find the most amazing rooftop restaurant.

And of course the beaches. The bluest water, talcum-soft white sand and thunder of crashing waves. 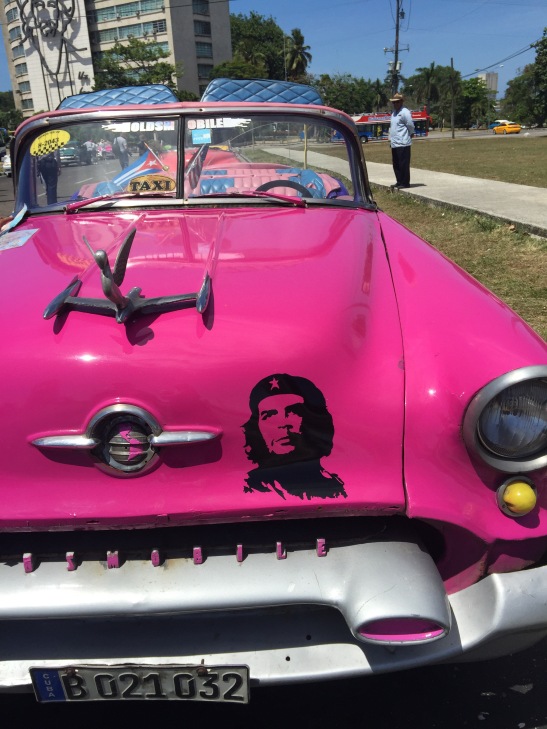 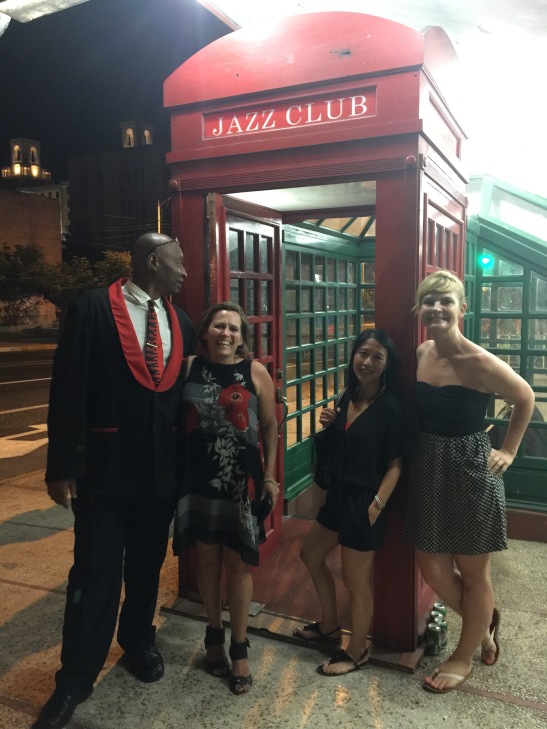 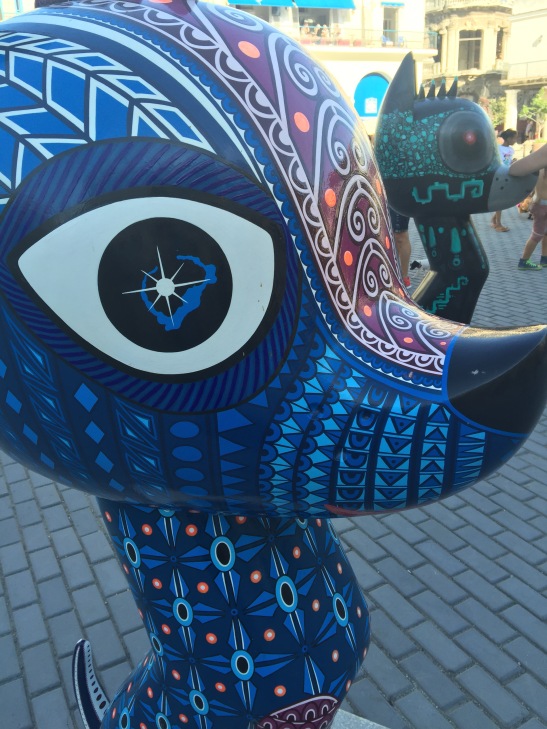 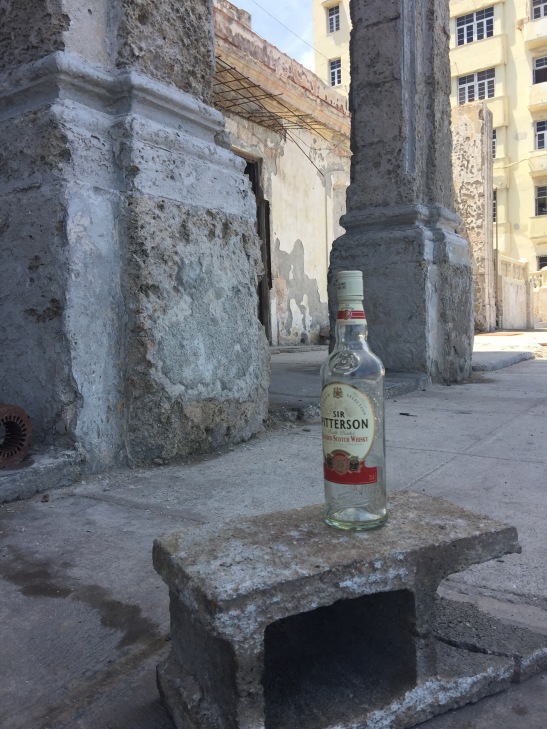 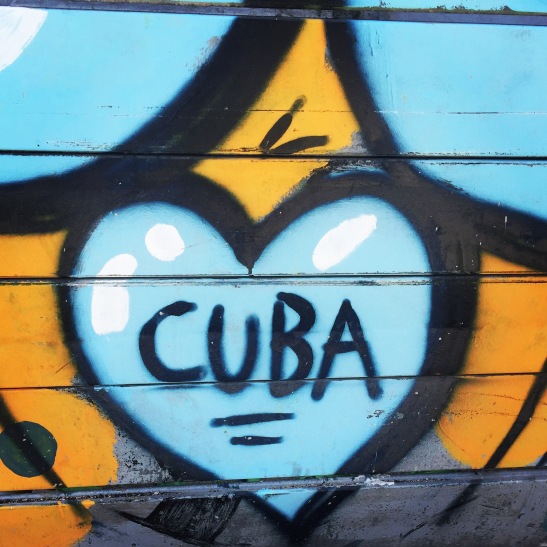 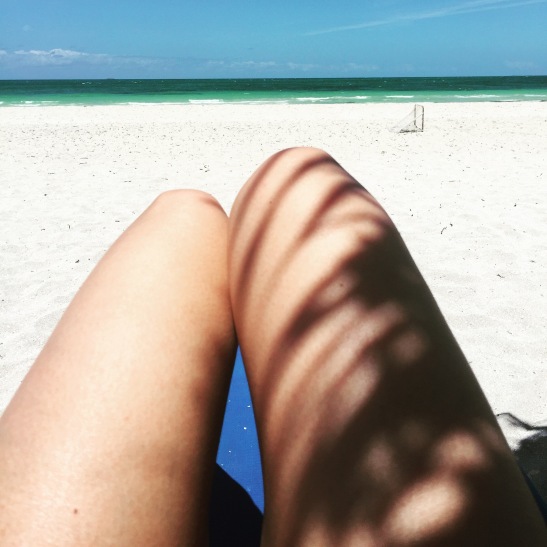 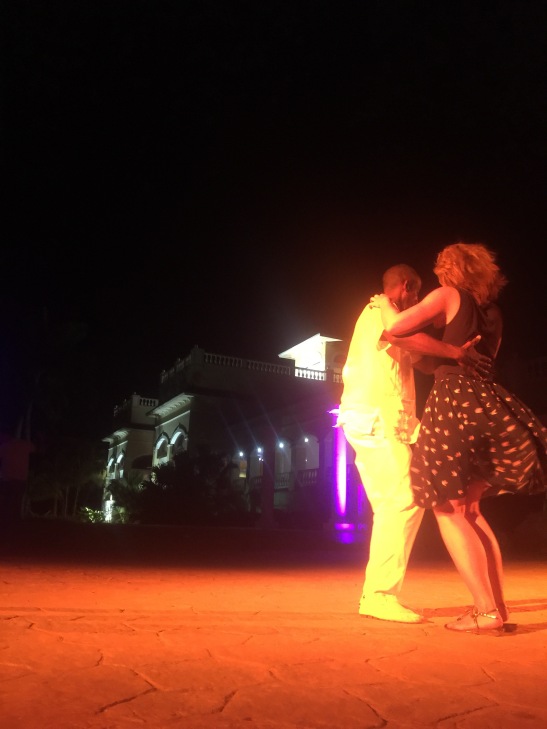 This entry was posted on May 30, 2016 by sandtoesha in Foods, Having Fun, Travel and tagged cuba, havana, travel.